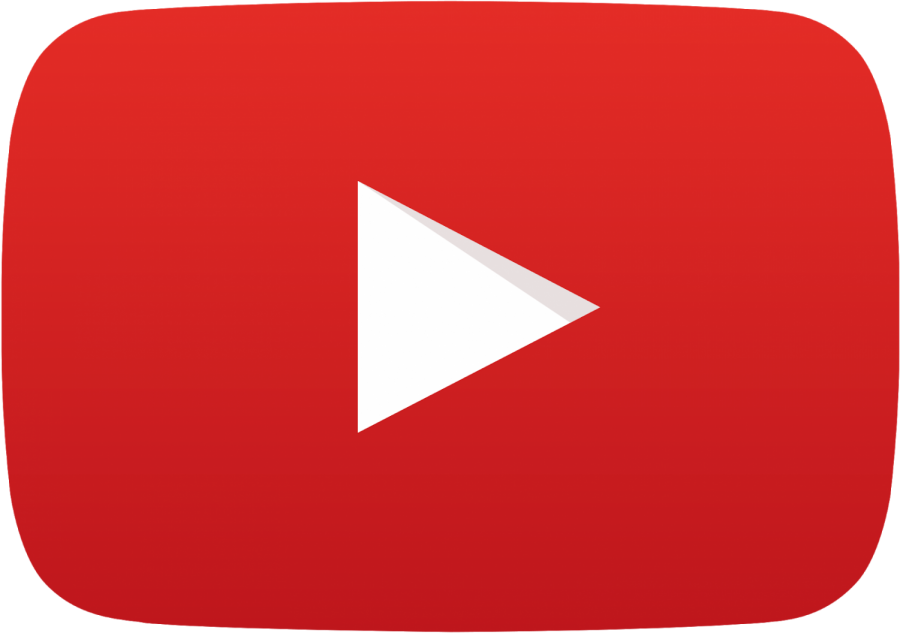 It’s been about a year since my last YouTube-related article.  In the last article, I praised YouTube for doing what I felt pushed them in the right direction.  So how has YouTube changed since February 2018?

The “Adpocalypse,” as it’s come to be known, started in March of 2017.  It’s debatable as to what caused it, but in hindsight it seems to have been a caused by a myriad of things.  It also seems that YouTube had the plan long before it was enacted and was just waiting for something controversial to happen so that they could put it into play.

What most people consider to be the controversial event was content creator PewDiePie’s anti-semitic joke that the Wall Street Journal covered, but hindsight is 20/20, and this most likely wasn’t the only reason.  Ever since that day, advertisers have been really slippery with YouTube.

They’re in. Then they’re out. And the cycle repeats.

Meanwhile, YouTube’s been running a marathon trying to fix everything and make the site appear “ad-friendly” again.

My previous year’s editorial talked about YouTube’s new demonetization system, which was good since it added more of a threshold for advertisers.  If the channel met the requirements, then that most likely meant they were ad-friendly… at least according to YouTube.

This blanket idea really undermined the more eccentric, edgy site that a lot of viewers have come to enjoy over the years.  Then again, we didn’t know that at the time.

On December 11th, 2018, YouTuber Mumkey Jones had his channel taken down without warning.  He went to Twitter to ask YouTube why but only got an automated response. He then made another video on an alternate channel explaining what happened on his side.  That morning, Mumkey Jones woke up to find that both of his YouTube accounts had 3 strikes each.

A strike is a warning on YouTube, and the website works on a “3-strikes-you’re-out-system. YouTubers can appeal the strikes, but Mumkey Jones didn’t have this option because of how quickly his channel was taken down.

In his video explaining his side, Mumkey Jones showed that one of the videos that got a strike was actually private. How could a viewer report a private video?  This wouldn’t make sense since YouTube said the video was reported manually by a person.

Combined with the other strikes due to the context of the videos, it’s plain to see that Mumkey Jones’  takedown was a targeted attack by YouTube to remove a creator which they deemed “not advertiser-friendly” because of his “edgy” content.  This was later supported by the striking of videos by Rusty Cage, a good friend of Mumkey Jones, who is also a content creator on YouTube.

If you don’t know who Rusty Case,  you may have heard his song “Knife Game Song” that went viral a few years ago. Since then, YouTube has taken the song down on Rusty’s channel for “…depicting or encouraging violent action.” While this reason to take down the song isn’t blatantly wrong since the song does promote violent action, it’s still confusing as to why take it down recently.

It appears that as of this moment, YouTube is targeting creators it deems unworthy of being on the site and attempting to deplatform them.  This is a stark contrast to the golden days of the site where people were encouraged to, as the slogan once said, “broadcast yourself.”

So, how is YouTube doing in 2019?  Despite my hopeful outlook on the site last year, it seems that the site is on a downward spiral. I am no longer optimistic about the future of YouTube.  If anything noteworthy happens this year, which i’m sure something will, I’ll be sure to write another article for the state of YouTube in 2020.