A risky way to save Africa’s dying population of giraffes 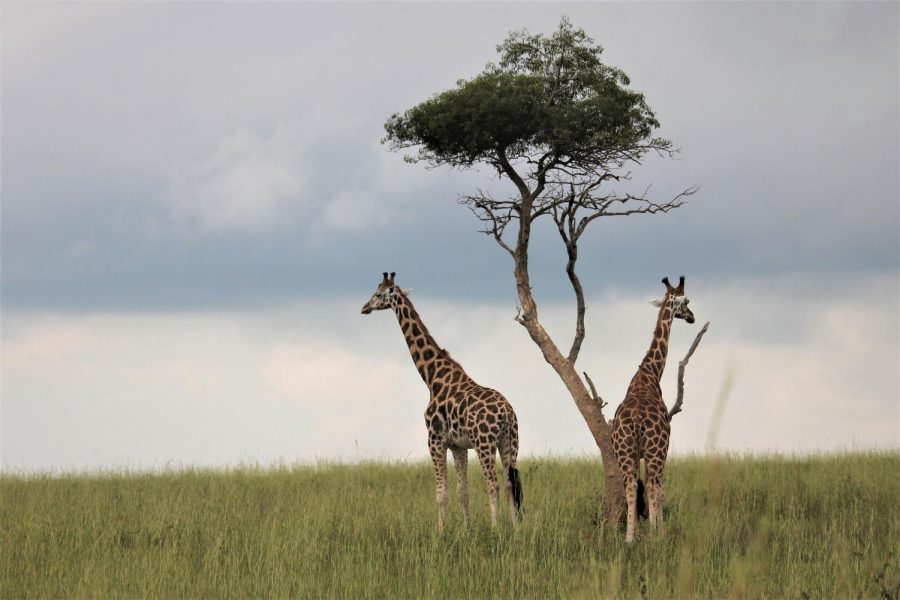 There once was a time where giraffes strolled aimlessly across the African terrain. But now their population is becoming critically endangered. According to National Geographic, there are only 110,000 giraffes left in the world today, which means that the population has declined by 40%.

The main reason why the giraffe population is decreasing is due to habitat fragmentation, war, deforestation, and poaching.

Researchers have decided to start relocating the giraffes to an area where they can thrive. This may sound like an easy task; however, it is one of the most difficult jobs. The giraffe and veterinarian are both put in a grave amount of danger.

Veterinarians have to inject a lethal amount of etorphine, a drug 6,000 times more powerful than morphine, to sedate the giraffe. Once the sedative is shot into the giraffe’s body, veterinarians have to immediately inject the antidote in the animal to prevent it from dying. The giraffe will then endure the 500-mile trip across Niger to become the start of a new population of “the world’s rarest wild mammals.”