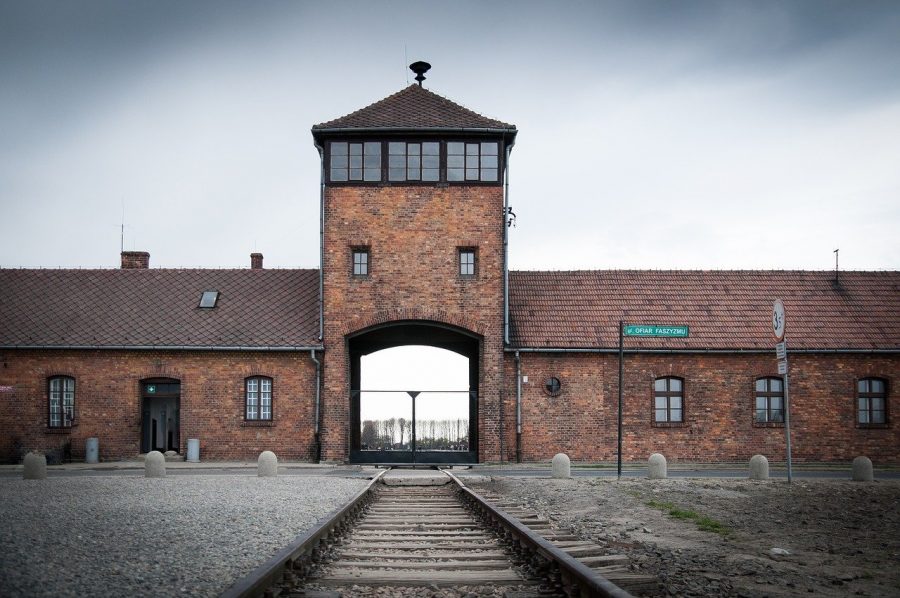 Image by Carl S from Pixabay

The movie “Schindler’s List” was so compelling for Heather Maio that she began to brainstorm ways to carry on Holocaust survivor’s stories. With the help of artificial intelligence, she began her project of being able to actively communicate with survivors after they have passed. Maio received a lot of negative feedback regarding this project because of whether or not it was ethical. However, she had countless amounts of survivors eager to take part in her proposal.

One survivor, Pinchas Gutter, was born in Poland and at age 11 with his twin sister, Sabina, and parents were expatriated to the Majdanek Concentration camp. There was a lot of trial and error with this project because the first day Gutter participated he sat in the middle of a dome with 6,000 LED lights pointing at him and 20 cameras that were malfunctioning. Maio had Gutter come back another day to start his recording, and he sat in a chair from 9:00am to 5:00pm answering an estimated amount of 2,000 questions about his experience during the Holocaust. Maio’s husband and executive director of the USC Shoah Foundation, Stephen Smith, explained the inner workings of this project to CBS News in a 60 Minutes segment, “And when you ask a question, the algorithm is looking through all of the database, ‘Do I have an answer to that.’ And then it’ll bring back what it thinks is the closest answer to your question”.

Since Gutter’s recording, the USC Shoah Foundation has been able to record 21 more survivors including Aaron Elster and Eva Kor. Not only were they able to have the survivors perspective, but they also got the perspective of one of the liberators, Alan Moskin. Maio’s goal is to get as many survivors that are still alive and then be able to record more historical figures such as astronauts. The 11 foot screen recordings can be found in Holocaust museums in Dallas, Indiana, and at the Illinois Holocaust Museum in Skokie just outside of Chicago.