NFL Season in High Gear as Playoffs Near 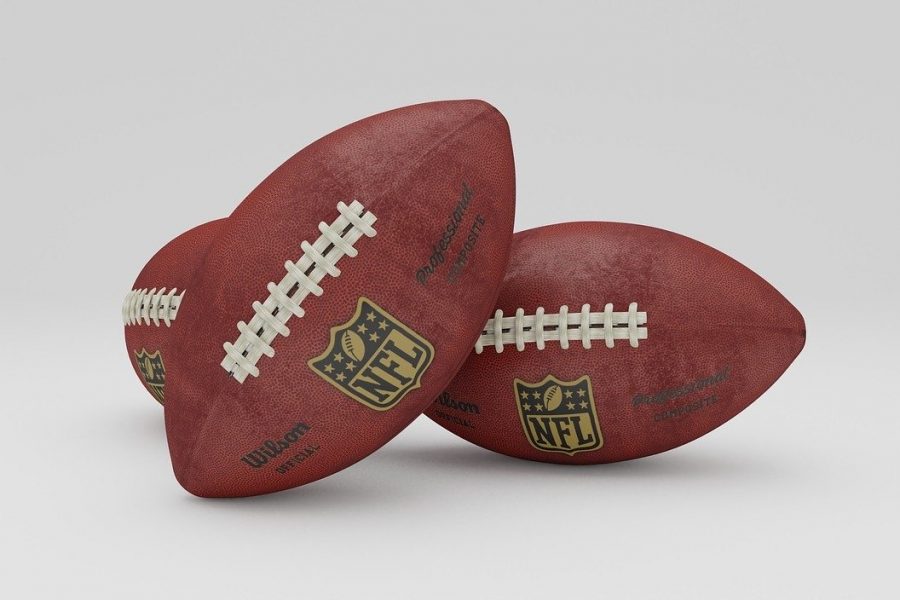 The 2020-2021 NFL season is well past its halfway point, with four weeks of football still to be played. It has been an interesting season so far to say the least. Some didn’t even think that the season would be played due to COVID-19 complicating the process. But the league has done a great job to contain the virus thus far and has only experienced a few minor hiccups involving positive tests among players.

In the AFC, the defending Super Bowl champions, the Kansas City Chiefs, sit atop their division with a record of 11, and they are tied with the Pittsburgh Steelers for the best record in all of football. The Steelers had been undefeated up until week 13, when the Washington Football Team was able to pull off an upset and put an end to the Steelers’ winning streak.

Meanwhile, the AFC East has seen a major diversion from years past. The New England Patriots had won the division for the past 11 years, but after Tom Brady left in the offseason, they sit in third place at a mediocre 6-6. The Buffalo Bills currently lead the division at 9-3, with the Miami Dolphins and rookie quarterback Tua Tagovailoa trailing close behind at 8-4. To wrap up AFC news, the Cleveland Browns are 9-3 and are headed to their first winning season since 2007, and the Indianapolis Colts and Tennessee Titans are tied for first place in the AFC South, both at 8-4.

Heading over to the NFC, the biggest story is arguably the NFC West. The defending Super Bowl runner-ups, the San Francisco 49ers, are last place in the division, although they have dealt with a bevy of injuries this season. There is a tie for first place, with the Los Angeles Rams, and Seattle Seahawks both sharing a record of 8-4. These teams are set to face each other one more time before the season ends, so the battle for the top spot in the division is sure to be chaotic as the season winds down.

Almost in direct contrast with the NFC West, the NFC East has been comically bad, with Washington and the New York Giants, both at 5-7, tied for the top spot. In the NFC South, the 10-2 New Orleans Saints have pulled ahead of Tom Brady’s new team, the Tampa Bay Buccaneers. Finally, the Green Bay Packers are once again dominating the NFC North. The Chicago Bears started the season 5-1 and looked to be a legitimate challenger to Green Bay, but they have come crashing back down to Earth and are in the midst of a six-game losing streak.

As for the MVP race, it is neck and neck. Packers quarterback Aaron Rodgers is currently the slight favorite, with the 2018 NFL MVP, Chiefs quarterback Patrick Mahomes, trailing close behind. Some dark horse candidates to watch for are Bills quarterback Josh Allen, Seahawks quarterback Russell Wilson, and Steelers quarterback Ben Roethlisberger.