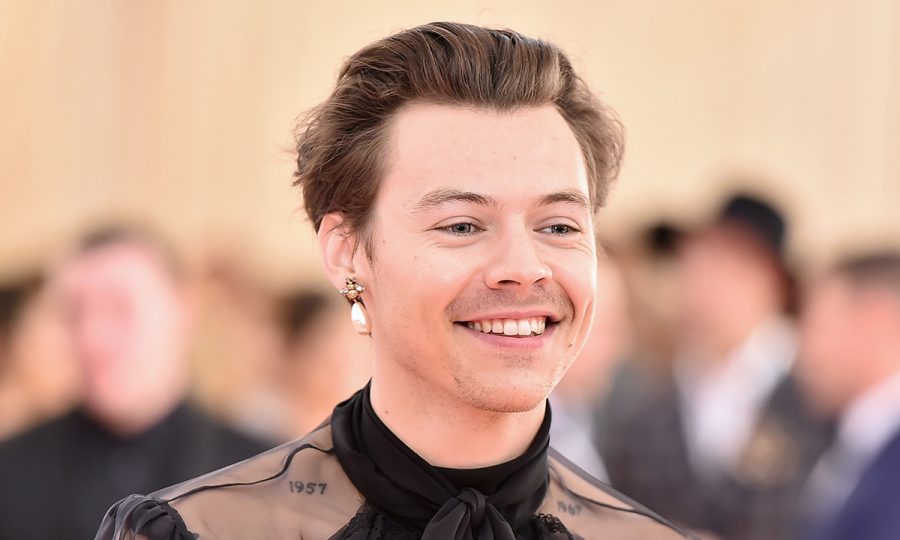 On the latest Vogue cover published on December 2, 2020, Harry Styles made history and broke societal standards. Harry Styles was not only the first man to be on the cover of an American Vogue alone, but he did it while wearing a ball gown. His choice to wear something that was non-comforming, however, caused a spark of criticism among many. Those who disapproved of his fashion statement decided that men who wore dresses were considered feminine. A conservative commentator, Candace Owens stated, “Bring back manly men.” This comment received backlash from many of Harry Styles followers, and it even got the attention of Harry Styles himself. He further showed his lack of care for those with toxic masculinity by using Owen’s comment against her in his Instagram post. He continued to use her comment as a caption for his photo in a pleated suit to combat her commentary. Harry Styles used his position as an influencer to fight against society’s standards. He brought gender roles, a difficult topic, to light in order to show that not everything is black and white, but sometimes there are gray areas. He stated, “Those lines are becoming more and more blurred.” In addition, he uses his influence to bring support to groups such as Black Lives Matter. Despite gender roles and racism, Harry Styles is able to help those who are a part of these communities in order to break free and embrace who they truly are no matter the backlash he may receive.