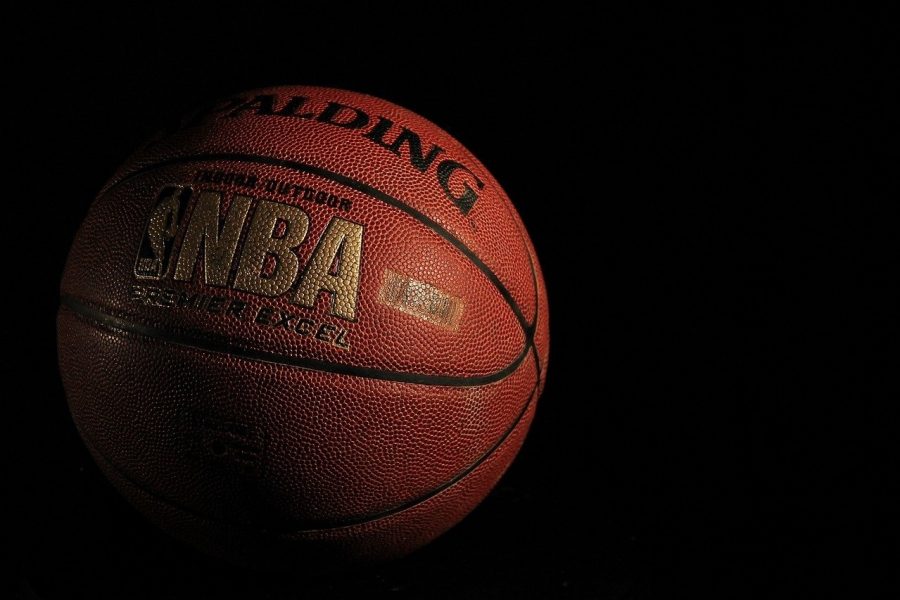 Image by tookapic from Pixabay

The 2020-21 NBA regular season is set to tip off in less than a week. After two weeks’ worth of preseason games, the season will open with two games on Tuesday, December 22. COVID-19 will obviously affect the season drastically, as players and coaches will undergo daily testing, and less travel will be done in order to lower the possibility of any team member contracting the virus. Stadiums will also be empty, but a few teams are willing to allow fans in at lower capacity.

We’ll start with the defending NBA champions, the Los Angeles Lakers, led by LeBron James and Anthony Davis. Although seven of the players on their championship roster signed elsewhere in free agency, the team was able to recoup those losses by trading for Dennis Schroder and signing reigning Sixth Man of the Year Winner Montrzel Harrell. James is slowly getting up there in age, and some are wondering how much he has left in the tank at this stage in his career, but the Lakers should be very competitive once again this season.

On the other side of town, the Los Angeles Clippers are coming off a heartbreaking loss earlier this year in the Western Conference Semifinals. Similar to the Lakers, they have an incredible duo of Kawhi Leonard and Paul George. This team has been relentlessly dragged through the mud by the media, and is looking to prove the doubters wrong by making it to the finals. Other teams in the Western Conference that will be competitive include the Denver Nuggets and the Dallas Mavericks. Denver made a great run in the playoffs and plays well as a team, and Dallas is led by budding superstar Luka Doncic.

In the West, the Lakers are the clear favorite to make it out of the conference, but in the East, it’s wide open. LeBron James dominated the conference, reaching the NBA Finals for nine consecutive years, before leaving to sign with the Lakers. Since then, no one team has taken over the conference. The Milwaukee Bucks have Giannis Antetokounmpo, winner of the past two MVP awards, but they still have yet to make the finals with him. They added a solid player in Jrue Holiday over the offseason, so maybe this will be the year for them.

Another team that could win the conference is the Brooklyn Nets. Brooklyn signed two amazing players in Kevin Durant and Kyrie Irving in the 2019 offseason, but both of them missed time at some point last year. Now that the two are fully healthy, if they can play up to their potential, it wouldn’t be a surprise for them to win the conference. The Miami Heat, who made the last finals, can still make it again. Two teams that have largely disappointed with their current cores are the Philadelphia 76ers and the Boston Celtics. Neither team has made the finals in quite some time, and they would both love to put an end to that drought.

With the season starting at a later date, the playoffs will also be later than usual. The first round will begin on May 22, and the end of the finals will take place in late July. Even though this season will be very different from any other, the games will still be as exciting as ever, and those who follow the season will not be disappointed.