Shadow and Bone Gets a Show on Netflix 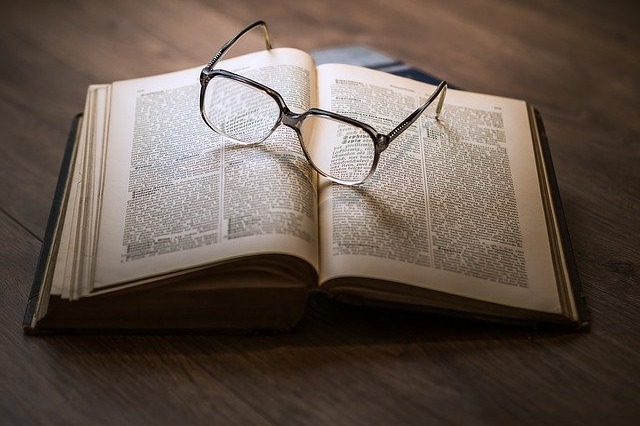 Image by Dariusz Sankowski from Pixabay

Bestselling author Leigh Bardugo’s debut novel, Shadow and Bone, was a huge success. Her fictional world, nicknamed the Grishaverse, is one of the most popular YA series today. There are currently seven books divided into different series and a collection of novellas that are enjoyable for everyone.
Nearly a year ago, on January 10th, Netflix announced that they would be making a live action adaptation for two series within the Grishaverse: Shadow and Bone and Six of Crows. It’s been in post production for months now, but it’s finally set to release in April. Netflix dropped their first teaser on December 17th, featuring a stag and the voice of the Darkling, called General Kirigin in the show. They’re expected to release more teasers and a trailer soon, which is something that many fans look forward to, since they went months without hearing anything new.
The show will take place during Shadow and Bone’s timeframe, even though Six of Crows takes place two years after the events of the first trilogy. Instead of going between past and present, the producers decided to focus more on the backstories of the protagonists from the duology. This means that Leigh Bardugo and the others on the team had to come up with something completely new for this aspect of the show. The events of book one and the background of the duology will take place over eight episodes in season one. There will be at least three seasons, to account for all three books, and while this may take awhile, fans are finally able to start the countdown.