Who Will be the Chicago Bears’ Starting QB in 2021? 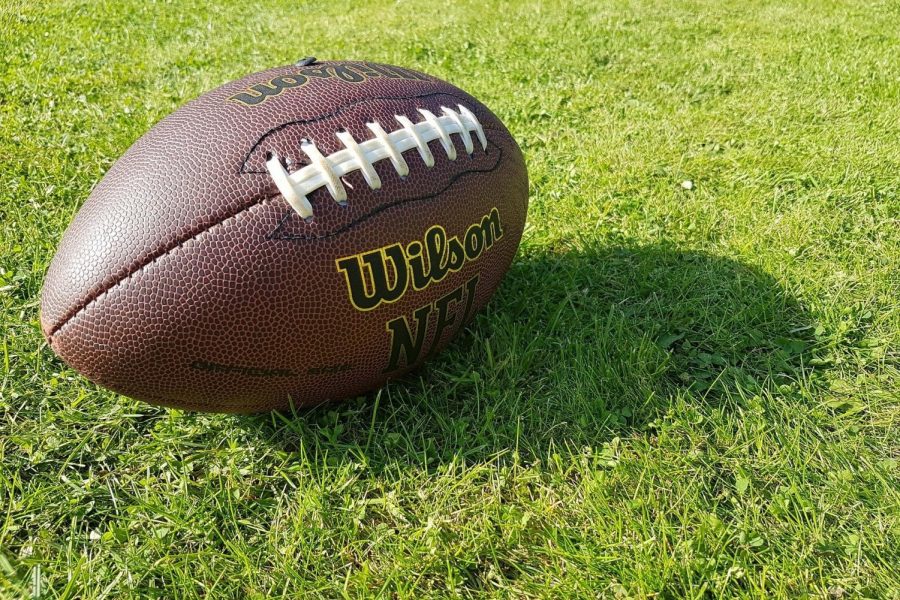 Image by Oliver Cardall from Pixabay

The 2019-20 NFL season came to a disappointing end for the Chicago Bears following their playoff loss to the New Orleans Saints. It was a season filled with ups and downs; they started the season with a 5-1 record, which quickly dropped to 5-7, but the team overcame adversity to secure the final playoff spot in the NFC. However, they stood no chance against the Saints in a game that the offense failed to move the ball repeatedly. Mitchell Trubisky was a huge part of that.

Trubisky started the season as the Bears quarterback, but was benched for Nick Foles early in the season. He then took back over after a Foles injury, and played very well for a four-game stretch. But ultimately, he showed why he will not be in the team’s future plans, as he reverted back to his old form in the final two games. NFL insider Jay Glazer reported that the Bears are expected to be “big players” in the quarterback market this offseason, so this signals that unless all else fails, they will be moving on from Trubisky and Foles.

Trubisky is a free agent this upcoming offseason, but Foles is still under contract. It is still unlikely though that Foles will be the starter for next season, and the team will likely opt for a trade or a buyout. There are many routes available that the Bears could take in order to acquire their quarterback. They could sign a free agent, make a trade, or look to the draft.

The most intriguing names available would have to be acquired via trade, but the team would have to give up assets in order to make the trade. The current top option is Texans quarterback Deshaun Watson, who has publicly requested to be traded out of Houston. The Bears have been reported as one of the teams to show interest in Watson, and he would certainly be a major upgrade at the position. Watson led the league in passing yards this past season, and is regarded as a top five quarterback by many experts. The Bears famously passed up on Watson to select Trubisky in the 2017 draft, but getting him now would improve the team greatly.

Other trade options exist, but some are less likely to happen. Take Lions quarterback Matthew Stafford, for example. Stafford has been with the Lions for over a decade and has always been plagued by poor talent around him. He would fit the Bears well, and the team is actively looking to trade him, but it’s unlikely that they would trade him to a team in their own division, so that possibility is likely ruled out. Other quarterbacks around the league that could be on the move include Matt Ryan, Jimmy Garoppolo, and Carson Wentz. All of these could potentially be traded to the Bears, but no talk has been made about them.

Looking at the draft, there are many quality options in this year’s class. Top quarterback Trevor Lawrence is a virtual lock to go first overall, but there is uncertainty after that. The three most promising quarterbacks following Lawrence are BYU’s Zach Wilson, Ohio State’s Justin Fields, and North Dakota State’s Trey Lance. The problem is that all three of these players are likely to be selected in or around the top ten picks, and the Bears pick 19th. They could select a lower tier quarterback, or they could explore the possibility of trading up for one of these players.

Finally, we come to free agency. Dak Prescott is far and away the best quarterback on the market, but there is still a strong chance that he returns to the Cowboys, and he is coming off a gruesome injury. He would still be a great pickup and is close to Watson in terms of pure talent. Looking past Prescott, the market dries up quickly. Ryan Fitzpatrick is coming off a decent season in Miami, but he is 38 years old. Jameis Winston and Cam Newton are shaky veterans that could perform well or could flame out. Overall, it looks like the Bears will try to make a big move for a quarterback, and if they do, the future may not be so grim for Chicago.