Lie to Me by Kaitlin Ward Book Review 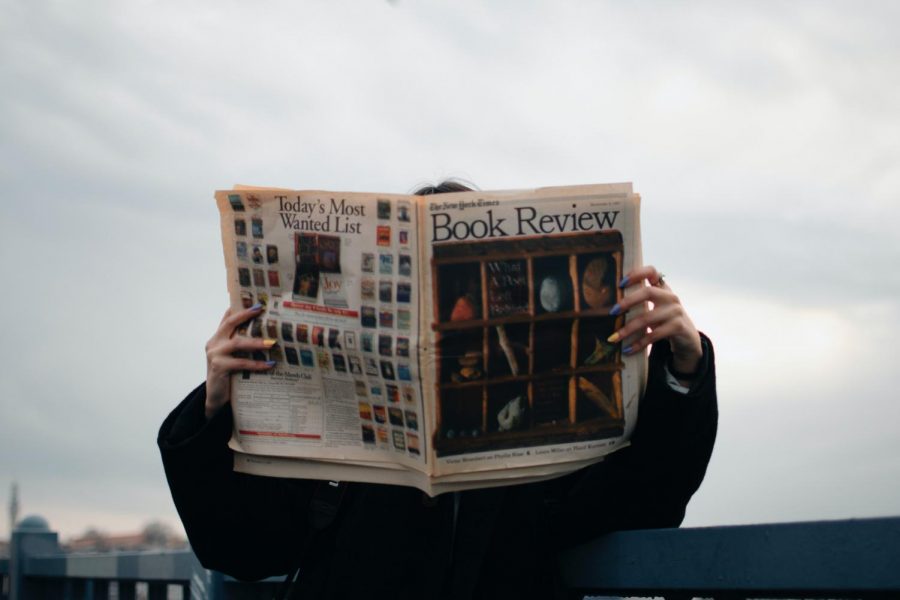 Photo by Ekrulila from Pexels

The book Lie To Me by Kaitlin Ward is a murder mystery story. The main character Amelia gets into what most people would call a freak accident, but as the story continues, it turns out to be attempted murder. She was waiting for her best friend by a river, when she mysteriously falls. Or what Amelia remembers, pushed. She narrowly manages to escape death by becoming tangled up in tree branches, where she becomes unconscious, and her best friend ends up finding her there a few minutes later, and immediately calls 911.
This story is very interesting and has you hooked from the first chapter. If you love a good murder mystery story, then this book is for you. This story also has a little bit of a romance in it, so it is a mix of romance and murder mystery. I would rate this book a 5/5. It was very intriguing and very easy to picture everything going on in your head. I would consider this book as a realistic fiction story. There sadly is not a book series, although I would love there to be more. Although this isn’t a book series, Kaitlyn Ward has written other books quite similar, Where She Fell and Girl in a Bad Place. These are both great reads as well!