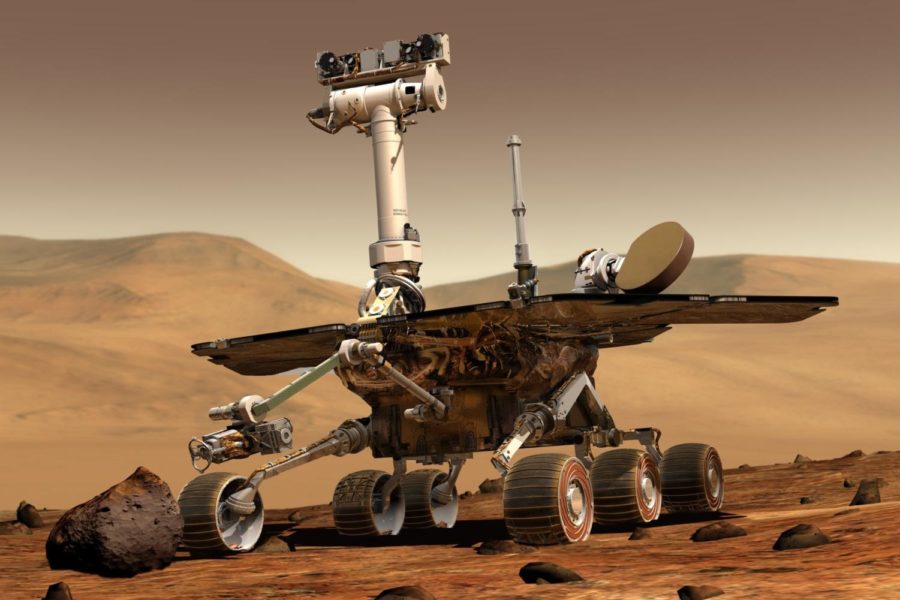 The first rover to ever land on Mars was on July 4th, 1997 and since then NASA has been able to touch down four more. Recently, on March 4th, NASA’s rover Perseverance was able to complete its first drive of 21.3 feet (6.5 meters) across the martian landscape. This drive was to make sure the rover had full mobility, calibrate every system, subsystem, and instrument on Perseverance. Anais Zarifian, NASA’s Mars 2020 Perseverance rover mobility testbed engineer at Jet Propulsion Laboratory in Southern California, explains that “This was our first chance to ‘kick the tires’ and take Perseverance out for a spin. The rover’s six-wheel drive responded superbly. We are now confident our drive system is good to go, capable of taking us wherever the science leads us over the next two years.”

Each rover that NASA has put on Mars has a different mission. Sojourner, the first rover, was Mars Pathfinder Mission and it was the first rover to move on Mars. The second and third mission was done by the rovers Spirit and Opportunity. They were a part of the Mars Exploration Rovers Mission and their goal was to find signs of water on Mars. Mars Science Laboratory Mission, Curiosity’s mission, was to find evidence if there was once life on Mars such as, lasting water and certain chemical ingredients. The mission that is being conducted right now is Mars 2020 Mission. A major component of the mission is astrobiology, which covers the exploration for evidence of ancient microbial life. NASA announces that “The rover will characterize the planet’s geology and past climate, pave the way for human exploration of the Red Planet, and be the first mission to collect and cache Martian rock and regolith.”

NASA has dedicated the first scientific focus to the Navajo language by naming a rock “Máaz” which is the Navajo word for Mars. The purpose of these nicknames is so the team members can specifically identify the rocks, soils, and other geologic features they are referring to. The International Astronomical Union designates specific names to these scientific focuses however, the nicknames are used as reference points by the mission’s team members. Before Perseverance was launched to Mars, the team divided the Jerezo Crater landing site into a grid of quadrangles that were named after National Parks that had similar geology to the particular quadrangle. Perseverance made its first touch down in the quadrangle named Arizona’s Canyon de Chelly National Monument which is located in the heart of the Navajo Nation on Earth. The President of the Navajo Nation, Jonathan Nez, made public that “We hope that having our language used in the Perseverance mission will inspire more of our young Navajo people to understand the importance and the significance of learning our language. Our words were used to help win World War II, and now we are helping to navigate and learn more about the planet Mars.”

The idea of life on the Red Planet has a lot of scientists wishfully thinking. With the hopes of finding features like canals, vegetation, or fragments of fossils in Mars meteorites; Mars produces nothing but an open and barren surface that brings down a crushing reality to scientists. However, scientists continue to persevere with the dream that this fifth rover will reveal a new discovery.