The Reality of the American Dream 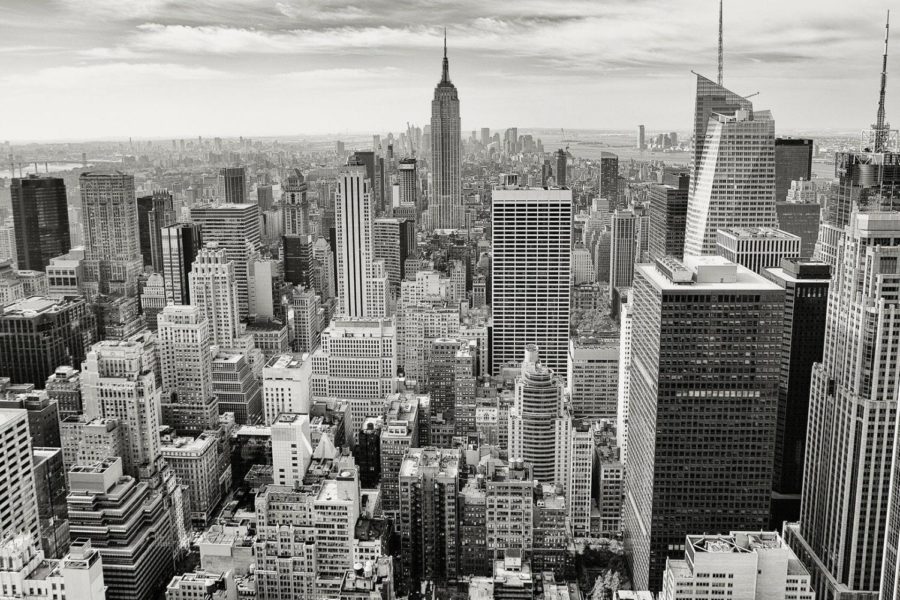 Image by Free-Photos from Pixabay

Since its early days, America has been a beacon of hope for immigrants and the poor. It’s shown that no matter where you came from, or where you started, you can make it to the top. It’s so well known that it has a name: the American Dream. The media in our society glorifies this concept, framing it as an attainable narrative for everyone.

For decades, the American Dream has popped up in famous movies like The Social Network, Forrest Gump, and American Honey. These are all incredibly different, but they each tell the story of someone who had fallen into one of the worst points of their lives but got back up again, only to rise above the rest – something the American Dream focuses heavily on. This has been a great influence on all those who might have only barely afforded to see the movie, because they prove that people can always bounce back and achieve their goals. Movies like these can be so powerful to the audience that it’s almost hard to believe that there are films arguing the exact opposite: that the American Dream is only just a dream.

These stories seem to be more prevalent and have sold just as well as their happy ending competitors. Movies such as The Godfather, Citizen Kane, and Mr. Smith Goes to Washington serve to remind us that not everything goes according to plan. These movies might be more realistic with their hard truths, but sometimes the reminder that the world isn’t perfect isn’t welcome – most people go to the movies to escape reality, not have it come crashing down on them.

The American Dream can be a source of hope or inspiration to many, and it’s why a lot of people have immigrated here in the first place. However, we can’t deny how the success rate is still low. If we want the American Dream to ever become an achievable reality for others, society needs to grow. Immigrants come here from terrible conditions, looking to make a life for themselves, but they can’t do that if they’re barely paid a livable wage, or if they’re drowning in debt. America has always been focused on making your way to the top – but it’s never focused on just how you can make it there. If we stay fixated on this American Dream, then the people at the bottom rung of the ladder will never be able to live their life to its full potential.

Recently, there’s been a debate over whether or not we should raise minimum wage. For years, inflation has increased prices for everything wildly, while the amount employees are paid has stayed the same. Now, people looking to make a life for themselves need to work three jobs just to feed their families. The American Dream has remained a constant ideal, but it hasn’t been something that regular people can achieve for decades. Those who have succeeded in the dream know that it’s worth all the hard work, but it shouldn’t be so difficult to get there. While the minimum wage remains below a livable income, no one can even attempt to make their way up the ladder that America cares so much about.

If you desire to make a difference here are petitions to raise the minimum wage: