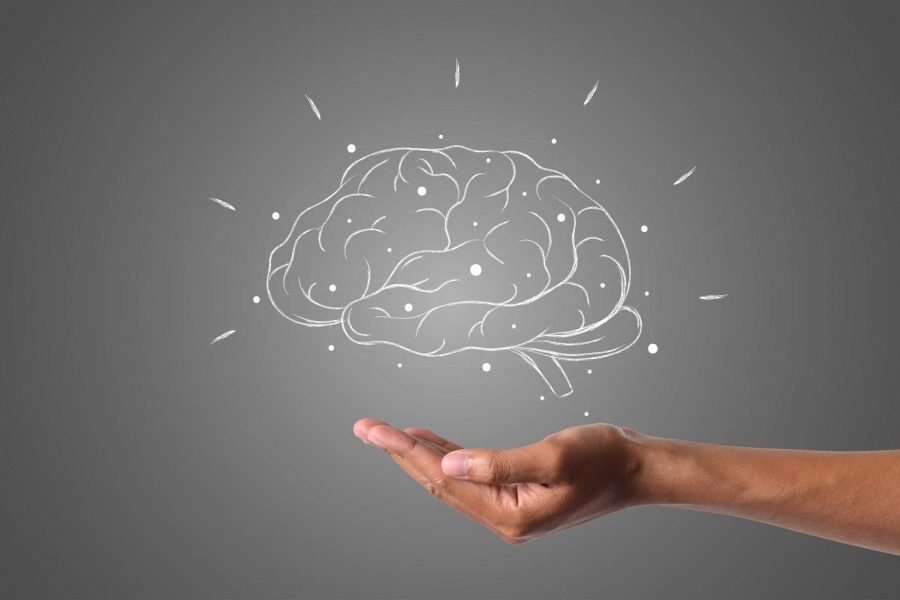 Attention deficit hyperactivity disorder, or ADHD, was discovered in 1798, but it most likely precedes that date. ADHD affects both the male and female population. An issue occurring today is in the misconception that ADHD only occurs in men which leads to a marginal under-diagnosis in women. Further research proves that a large population of women are likely to have ADHD, but have not yet been diagnosed.

There are numerous factors that show why females are underdiagnosed. ADHD in females is not as extroverted, whereas in males it’s typically more extroverted. There are two different types of ADHD; Inattentive ADHD and hyperactive-impulsive ADHD. Inattentive ADHD is a form of ADHD, but it’s not as noticable. People usually are seen as quiet or shy. Also, constantly daydreaming is common. Hyperactive-impulsive ADHD is what the majority of people see as ADHD; distracting, loud, and extroverted. Another thing that happens with the diagnosis of ADHD in girls is that it’s also considered as part of the girl’s personality, and so it gets dismissed. For example, if the girl is hyperactive, she can be seen as outgoing or chatty because that’s how she acts.

Stephen Hinshaw, a psychology professor at the University of California, conducted a study with 228 girls in it. 93 girls were diagnosed with hyperactive-impulsive and inattentive ADHD. 47 were diagnosed with inattentive ADHD. While this was a small group of girls compared to the rest of the world, this represents the underdiagnosis in women when we consider the amount of girls who came back diagnosed within the group. Hinshaw states at the end that this “will bring attention to this group of girls that have been ignored.”

Professor Hinshaw was able to bring some light to the underdiagnosis of ADHD in girls, but it’s still not enough. If awareness is increased, it should help the 50-75% of undiagnosed women receive the help they need.